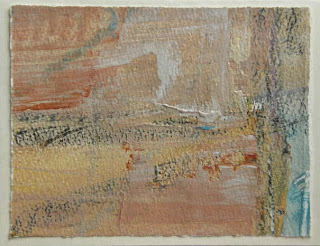 Wonder where the days have gone...amazing to have days filled with boys making fun and laughter and play and ready to eat anything I have prepared.  My boys are not really boys since they are 35 and almost 33, but when they come home, the boy comes out to shine.  Ezra has been taken to the airport; he is now with his best gal Shannon and her family, then off to a wedding in Philadelphia, New Years in NYC, his man office in Edinborough, work site in Cameroon, then back to Edinborough to settle into a new apt.  All withn the next couple of months.  A much faster pace than I could handle.  Jonah shifts into work mode again, but good to have him about the home space for a while. 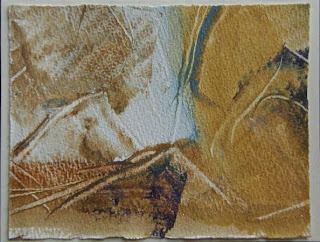 Meanwhile I look at some of the images of cards made before the festivities.  The above card was given to Ezra with a message for his success in 2012. 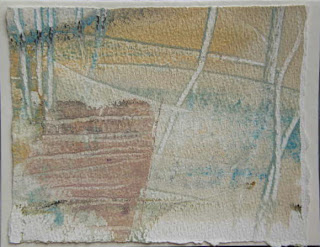 This card is still considering its person.  I have more cards than I could send.  For the past few years I have sent cards to those who sent me cards and this year I have received very few cards so far.  Is this another sign of the postal service going down?  I know for myself I have used it more often sending off quite a few packages of scarves priority mail from sales from Etsy.  Changes, yes, changes. 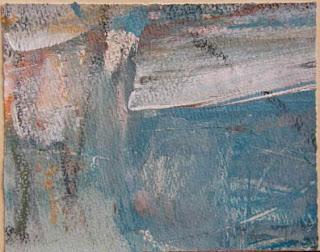 Tides shifting.  My best wishes to all of you readers for a healthy and happy new year full of treasures and shifting fortunes. 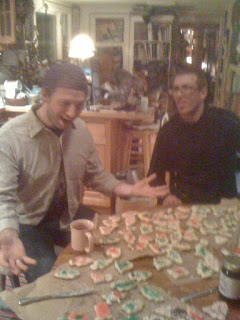 Ah yes, had to steal an image from the Iphone of my boys.  That's Ezra exclaiming over the abundance of Christmas cookies we put out very late one night.  He's wearing a couple of the items from his Aunt Martha's box of delights.  Yes, dazed from it all.
Posted by Maggie Neale at 12/28/2011

The cards are lovely.
Wishing you all the best for a very happy, healthy and productive New Year.